For too long, transparency and accountability of government decisions has been one of the costly casualties of the stifling hegemony of successive governments…

Mauritius is at a key crossroads. It faces daunting socio-economic and health challenges resulting from the disastrous fallouts of Covid-19. The coronavirus crisis has exposed the vulnerability of an economy highly dependent on the tourism industry and real estate activities whose viability depends on the sale of high-end properties to foreigners. The country therefore needs to pick up the pieces of an economy in disarray and recast it so that it is grounded on higher value-added poles of activity capable of significantly boosting growth, employment and standards of living and have a positive multiplier effect on the economy at large.

“This Omnicane bailout deal begs so many germane questions. Are the lands ceded all the cane and other lands of the Britannia and Mon Trésor sugar estates, acquired through the controversial Illovo deal? What is the area involved? Who is going to manage these large sugar estates, the more so as the sugar refining, energy production and other activities of the Omnicane cluster are dependent on sugar cane supplies sent for milling? Why was land from Highlands sugar estate (also part of the Illovo deal) not considered instead of that of Britannia?” 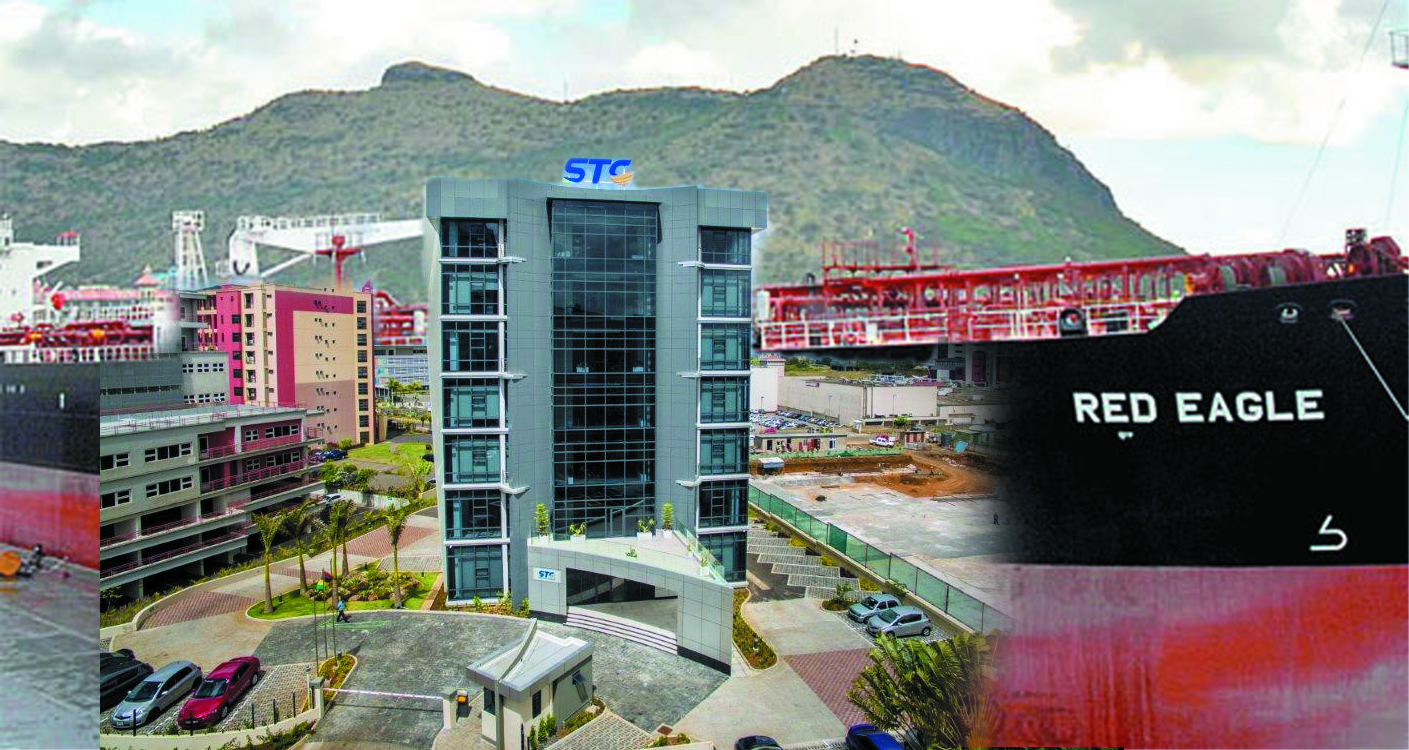 This key exercise is an opportunity for innovative strategic thinking to re-invent Mauritius and reshape our economy on a more robust, inclusive and viable basis going forward. Globalization and a highly competitive marketplace have exposed the limitations of the private sector whose ventures and investments in the country are heavily skewed towards the lucrative real estate development projects on their prime land assets.

We need instead to recast our economic model towards high value-added activities and an upmarket services and product offer in sectors such as the financial services sector, Information and Communications Technology (ICT), Business Process Outsourcing, healthcare, tertiary education, high tech delivery platforms, green energy, the ocean economy and the new biotechnology and pharmaceutical Industry, etc., so that these become robust new engines of growth of the economy.

This necessarily means the induction of new economic actors and foreign investors having the business acumen, expertise and skills to urgently transform and move these services sectors of the economy up the value chain so as to offer more remunerative higher value-added services and products to the market. This also means that the education sector need to be transformed and geared to assure a more synergic skills match with the requirements of these high value-added sectors. It is such a recast economy which can improve and sustain higher standards of living in the country.

However, this necessary transformation cannot happen so long as the current rooted culture of nepotism, cronyism and the appointment of the coterie at the head of key government institutions and state companies prevails in the country. The country will not be able to turn things around so long as the management and strategic thinking acumen of the top brass of the government Establishment are undermined and blunted by government interference and appointments which are not merit based. For too long, transparency and accountability of government decisions has been one of costly casualties of the stifling hegemony of successive governments over the machinery of government.

This decried culture of governance has been so detrimental to the interests of the country. This week’s Privy Council verdict in the case opposing Betamax Ltd and the State Trading Corporation enforcing the award of damages amounting to US$115.3 million (about Rs 4.7 billion) with interest and costs to Betamax in accordance with the arbitration clause of the contract agreed between the two parties is the costly price of the rash decision taken by the government in January 2015 to terminate the contract between the two parties despite legal advice provided by state legal services not to do so.

It is disconcerting that on a matter of such importance, expert legal advice was not sought on such a key element of a commercial contract as the arbitration clause, before taking a foolhardy decision. Those savvy with the commercial world know that an arbitration clause is an essential element of a commercial contract which both parties agree to abide by. Shouldn’t those responsible be held accountable for blindly taking such a costly decision in the teeth of the legal advice obtained from the state legal services? Politicians must learn that they should seek independent expert advice on matters that they do not fathom.

The lack of commercial savviness of government services was again exposed when 50 ventilators purchased under emergency procurement procedures since 31 July 2020 at a cost of Rs 80 million lie distressed and uncommissioned by the suppliers.

Despite being repeatedly rapped on the fingers by the Securities and Exchange Board of India (SEBI) or the European Commission (EC), it is only in May 2020 when the EC included Mauritius in the revised list of high-risk countries with strategic deficiencies in their anti-money laundering and counter-terrorist financing frameworks that the government woke up to the urgency of taking the required corrective steps to meet EC and the Financial Action Task Force (FATF) norms. In spite of various actions taken, we are yet to satisfy and fully align our international financial services sector to the FATF norms. This botched situation obviously adversely affects the prospects of a key sector of the economy.

Similarly, the press reports about the recent bailout deal between Omnicane and the Mauritius Investment Corporation Ltd (MIC) despite Omnicane already reported to be facing financial difficulties before the Covid-19 pandemic has jolted the country. As per the bailout deal, Omnicane has ceded all its shares in Mon Trésor Smart City Ltd together with its lands situated at Britannia and Mon Trésor against the receipt of Rs 4.5 billion from the MIC. It is unacceptable that this MIC deal as well as the billion of Rupees advanced to bail out some of the biggest conglomerates of the country from public funds continue to be shrouded in opacity.

This Omnicane bailout deal begs so many germane questions. Are the lands ceded all the cane and other lands of the Britannia and Mon Trésor sugar estates, acquired through the controversial Illovo deal? What is the area involved? Who is going to manage these large sugar estates, the more so as the sugar refining, energy production and other activities of the Omnicane cluster are dependent on sugar cane supplies sent for milling? Why was land from Highlands sugar estate (also part of the Illovo deal) not considered instead of that of Britannia? This is a key development of prime public interest which requires complete transparency.

Too often in the past, public interest has been short-changed. The ill-advised purchase of Rose Belle Sugar Estate and the unchecked spoilage of its lands, the Sugar Investment Trust (SIT) and its paltry dividends and the decried Illovo deal are stark reminders of this. Nothing less than full transparency of this deal and other MIC bailout agreements will do.

Poor governance has taken a heavy toll on the country.

If we are as a nation to surmount the daunting challenges caused by the Covid-19 pandemic, we first and foremost need a paradigm shift in the mode of governance in the country. We also need a competent government Establishment freed from overbearing government interference and state institutions and companies ably manned by seasoned professionals in the field. We also have to mobilize the best talent and professional expertise of the country and harness the best entrepreneurial brains to brainstorm innovative pathways to recast our economic model. These are essential conditions to break the unending cycle of stunted growth and under par performance.

It is the combined synergies of all these key actors of the economy united around a common purpose which can steer the country towards higher levels of prosperity and improved standards of living for the benefit of the multitude.